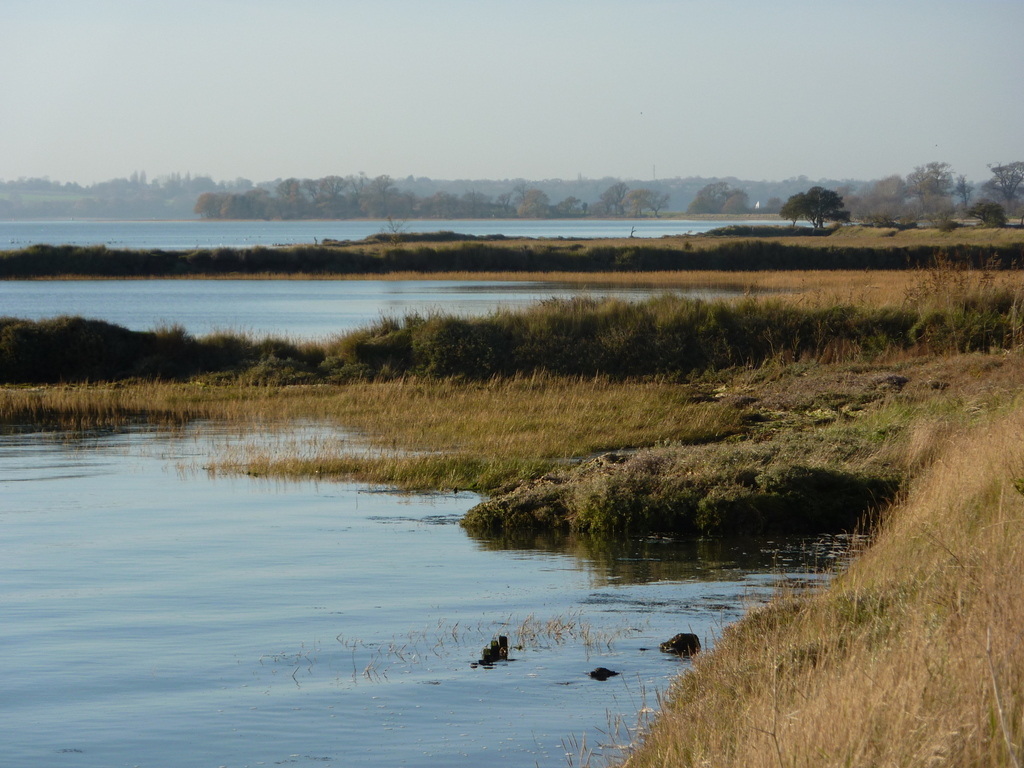 What is Estuary Biome?

Estuaries form a transition zone between river environments and ocean environments and are subject to both marine influences, such as tides, waves, and the influx of saline water; and riverine influences, such as flows of fresh water and sediment. The inflow of both seawater and freshwater provide high levels of nutrients in both the water column and sediment, making estuaries among the most productive natural habitats in the world.
Most modern-day estuaries were formed during the Holocone epoch by the flooding of river-eroded or glacially scoured valleys when sea level began to rise about 10,000-12,000 years ago. Estuaries are typically classified by their geomorphological features or by water circulation patterns and can be referred to by many different names, such as bays, harbors, lagoons, inlets, or sounds, although sometimes these water bodies do not necessarily meet the above criteria of an estuary and may be fully saline.
Estuaries are amongst the most heavily populated areas throughout the world, with about 60% of the world’s population living along estuaries and the coast. As a result, estuaries are suffering degradation by many factors, including sedimentation from soil erosion from deforestation, overgrazing, and other poor farming practiced; overfishing; drainage and filling of wetlands; eutrophication due to excessive nutrients from sewage and animal wastes; pollutants including heavy metals, polychlorinated biphenyls, radionuclides and hydrocarbons from sewage inputs; and diking or damming for flood control or water diversion.

Create your own unique website with customizable templates.
Photo used under Creative Commons from where paths meet